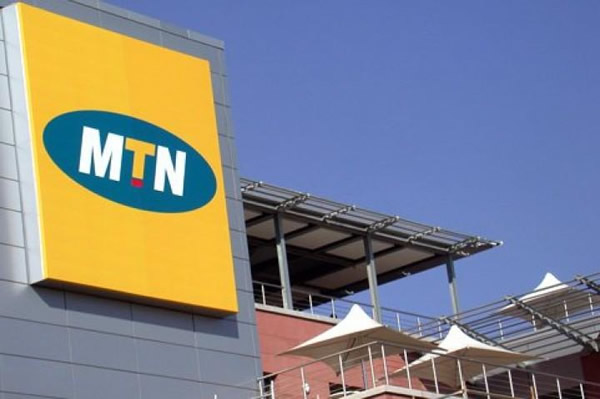 The telecommunication operator stated this in a text message sent to customers on Friday.

According to The PUNCH, the development was not unconnected to the N42bn debt owed mobile operators by banks.

PUNCH had also reported that other network providing companies including MTN under the aegis of ALTON threatened to disconnect banks from USSD services over N42bn debt.

The disconnection which was supposed to take effect from March 15, 2021 was stopped by the Minister of Communications and Digital Economy, Isa Pantami.

The minister had convened a meeting of the Central Bank Of Nigeria and the Nigerian Communications Commission. Subsequently, both parties introduced a flat fee of N6.98 per transaction every time customers use USSD services.

The CBN and the NCC also said a settlement plan for outstanding payments incurred for USSD services, previously rendered by mobile network operators was being worked out by all parties in a bid to ensure that the matter is fully resolved.

A top source that insisted on anonymity had informed The PUNCH that banks did not want to pay the 42bn naira they owed but rather make customers pay for it afresh via USSD.

The source said, “We had a meeting but the banks don’t want to pay the N42bn they owe us. Rather, they want to surreptitiously factor it into a new price regime so that customers will unknowingly help them pay what they had already billed them. Of course we refused, which is why they are fighting us now.”

The overnight suspension of airtime sales by some banks is not restricted to USSD channels but includes airtime purchases through all banking channels: bank apps, bank USSD codes, even debit cards,” the source said.

The source also added that the banks were poised to bullying all operators to maximise their profit, adding that “the government needs to step in and deal with this once and for all. Nigerian banks need to stop their tyrannical posture”.