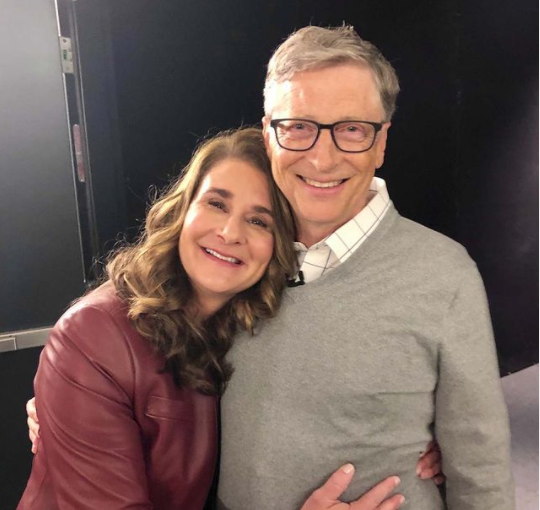 Bill and Melinda Gates announced the end their marriage after 27 years.

They made the announcement today, the 3rd of May, 2021 from their personal accounts.

The couple mentioned the decision came after a “great deal of thought and work.”

As they believe they can no longer grow together as a couple in the “next phase” of their lives.

The Microsoft co-founder, Bill Gates met his wife, Melinda French after she started working at Microsoft in 1987. The two married on Jan. 1, 1994, and raised three children together.